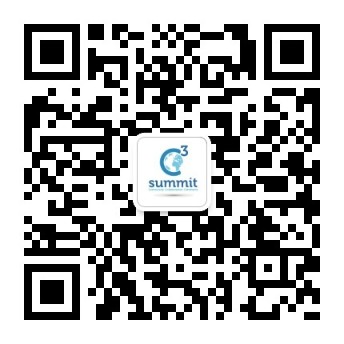 没有此类产品
人物介绍
Mr. Paul Doherty, RA, CDT, IFMA Fellow, President and CEO of the Digit Group, Inc.
Mr. Paul Doherty is a Registered Architect (AIA) and one of the global Industry’s most sought after thought leaders, strategists and integrators of Smart City solutions. He is currently the President and CEO of the digit group, inc., a Smart Cities Master Architect, Builder and City Management solution provider headquartered in Silicon Valley. the digit group is currently working on innovative Smart City solutions in the United States, United Kingdom, United Arab Emirates, India, China, Southeast Asia, New Zealand and Saudi Arabia.
A Senior Fellow of the Design Futures Council, Mr. Doherty is an author, educator, analyst, consultant and project manager to Fortune 500 organizations, global government agencies, prominent institutions and the most prestigious architectural, engineering and construction firms in the world. His past successful ventures include Revit Technologies (Sold to Autodesk 2002), Buzzsaw (Sold to Autodesk 2001) and TRIRIGA (Sold to IBM 2011). He is a prominent and highly rated speaker at numerous industry events around the world each year and has been appointed as a guest lecturer at numerous universities around the world.
After completing a benchmarked Whitepaper on Smart Cities for the Royal Institute of Chartered Surveyors (RICS), Mr. Doherty is currently writing a series of Smart City Whitepapers for McGraw-Hill Financial (Standard & Poors) that will be continuously published through 2017. In addition to leading the digit group, Mr. Doherty is a co-founder of the critically acclaimed AEC Hackathon that launched at Facebook Headquarters in Silicon Valley in November 2013 and continues its community building of innovation around the world today.
未找到相应参数组，请于后台属性模板中添加
暂未实现,敬请期待
暂未实现,敬请期待